Español
On November 20, 2014, the President announced a series of executive actions to crack down on illegal immigration at the border, prioritize deporting felons not families, and require certain undocumented immigrants to pass a criminal background check and pay taxes in order to temporarily stay in the U.S. without fear of deportation.
These initiatives include:
Return to top

USCIS and other agencies and offices are responsible for implementing these initiatives as soon as possible. Some initiatives will be implemented over the next several months and some will take longer.
Over the coming months, USCIS will produce detailed explanations, instructions, regulations and forms as necessary. The brief summaries provided below offer basic information about each initiative.
While USCIS is not accepting requests or applications at this time, if you believe you may be eligible for one of the initiatives listed above, you can prepare by gathering documents that establish factors such as your:
We strongly encourage you to subscribe to receive an email whenever additional information on these initiatives is available on our website. We will also post updates onFacebook and Twitter.
Share this page with your friends and family members. Remind them that the only way to be sure to get the facts is to get them directly from USCIS. Unauthorized practitioners of immigration law may try to take advantage of you by charging a fee to submit forms to USCIS on your behalf or by claiming to provide other special access or expedited services which do not exist. To learn how to get the right immigration help, go to the Avoid Scamspage.
Below are summaries of major planned initiatives by USCIS, including:
Return to top 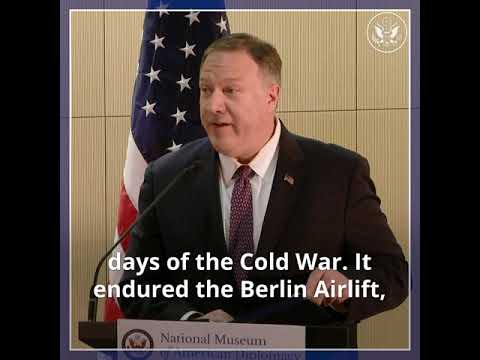