Weekly Address: The President and First Lady Wish Everyone a Happy Holid...

Weekly Address: Working Together on Behalf of the American People

On The Clock: Unemployment Insurance

#GetCovered Insurance Companies Can No Longer Deny Coverage Due To Pre ...

U.S. Secretary of State John Kerry is Coming to Vietnam.

His Day is Done - A Tribute Poem for Nelson Mandela by Dr. Maya Angelou

Weekly Address: Calling on Congress to Extend Unemployment Benefits this...

Investing in Entrepreneurship: Our Commitment

Weekly Address: Working with Both Parties to Keep the Economy Moving Forward | The White House

Weekly Address: Working with Both Parties to Keep the Economy Moving For...

The Trials Of Henry Kissinger. 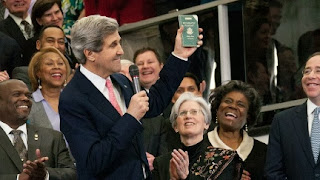 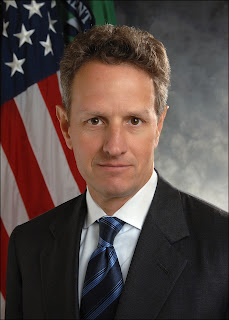 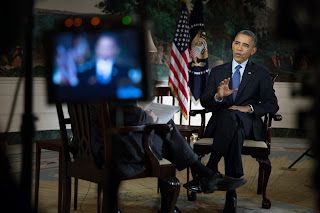 Barack Obama﻿ want to talk with you directly on Monday November 18th at 8:15 p.m. Eastern Time

I want to cut through the noise and talk with you directly about where we're headed in the fight for change.

That's why I'm getting on the phone with OFA supporters this Monday, November 18th.

Will you join me?

I have just over three years left as president -- and there's a lot left on my to-do list.

That's why I want to talk with you. You're the ones putting in the time and effort to achieve real progress, and fighting to make the agenda Americans voted for last fall a reality.

I know we all care about what we can get done together these next few years, so let's talk about how to make it happen.

Make sure you join Monday's call:

P.S. -- It's been a while since I've been able to do something like this -- I hope you can join the call.

During the call, you can direct questions and comments to

Shortly before the call begins, go here to listen in live:

Obama grapples with resistance from states, insurers to his health-insurance fix - The Washington Post 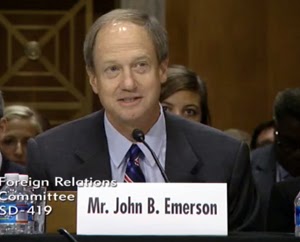 Video President Obama: "I've got one more campaign in me" - YouTube

A Better Bargain for the Middle Class: A Home to Call Your Own

Video : A Better Bargain for the Middle Class

President Obama Speaks on Infrastructure and the Economy

A message from President Obama

Video Fireworks on the National Mall from the White House

TODAY: How to maximize your savings before buying a home

Video: On Board Behind the Scenes with President Obama and The First La...

President Obama Speaks at a Business Leaders Forum in Tanzania

What Republicans' rate hike means to these students

Deadline for Applications: Applications must be received by 5:00pm (US Eastern Standard Time) on September 12, 2013.

Please Note: A teleconference on the Transatlantic Research and Debates competition will be organized for interested participants on Wednesday, June 26, 2013 at 4:30PM. In order to participate:
1.  Dial the Access Phone Number (800) 501-8979 2.  When prompted, dial the seven digit access code: 862-9500
The Delegation of the European Union to the United States, invites proposals from think tanks, public policy research centers, chambers of commerce, civil society and stakeholder organizations, media institutions and other non-profit and non-governmental organizations based in the US for activities that advance the transatlantic cooperation agenda through policy research and debate about EU-US relations.
By encouraging policy research and debates, this public diplomacy program should achieve a better understanding of EU and US actions and positions on global challenges and influence positively the convergence of policy objectives between the EU and the US.
Please download the competition Call for Proposals and related documents:

We the Geeks: Innovation for Global Good

Obama in Senegal Video US First Lady Michelle Obama Speaks at an Educati...